Amber: A window to the past 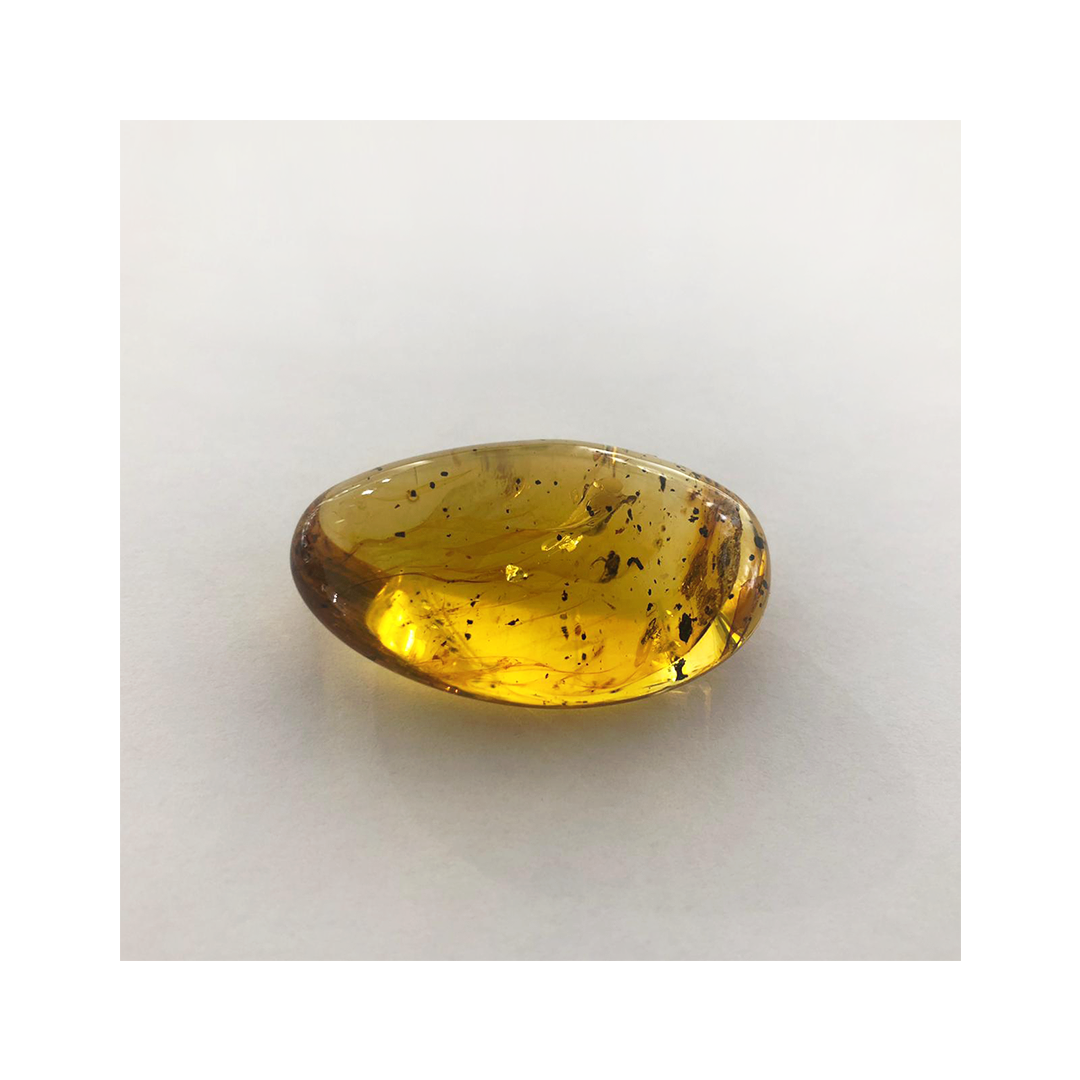 A WINDOW TO THE PAST

As you already know, amber is not a gemstone or a mineral, but a fossilised tree resin which not only dazzles us with its beauty and uniqueness, but also serves as an inexhaustible source of information to scientists.*

In times when dinosaurs used to roam the Earth, this resin, flowing down the trunks of primaeval trees, often became a trap for the fauna and flora of the Eocene forest.

Since the resin had a honey-like consistency, it would cover everything on its way. After hardening into amber, everything that had been caught would solidify and become perfectly preserved in the stone.

Such matter retained in amber is called an inclusion.

Only around 5% of the whole bulk of amber contains inclusions. The most common ones include plant materials (flower petals, leaves, conifer needles, pieces as well as whole branches of trees), small animals (frogs, lizards), insects (ants, dragonflies, beetles, bees, flies, bumblebees, spiders) and even bird feathers, scraps of animal fur, other minerals, and water drops.

Collections of fascinating amber inclusions can be found in many museums around the globe.

What is more, all the organic material trapped in amber allowed scientists to reconstruct how life on earth looked like millions of years ago and identify more than 1000 extinct species of insects!

All that glitters is not gold, but by bringing constant delight as a perfect piece of jewellery and becoming an intricate time capsule giving us a glimpse at the past, amber has proved to be the true Baltic Gold.

All this makes it even more exciting to be able to wear amber as jewellery. It is a perfect investment and an amazing piece of history.

* If you want to know more about the origins of amber Amber – the Baltic Gold, check our previous post. 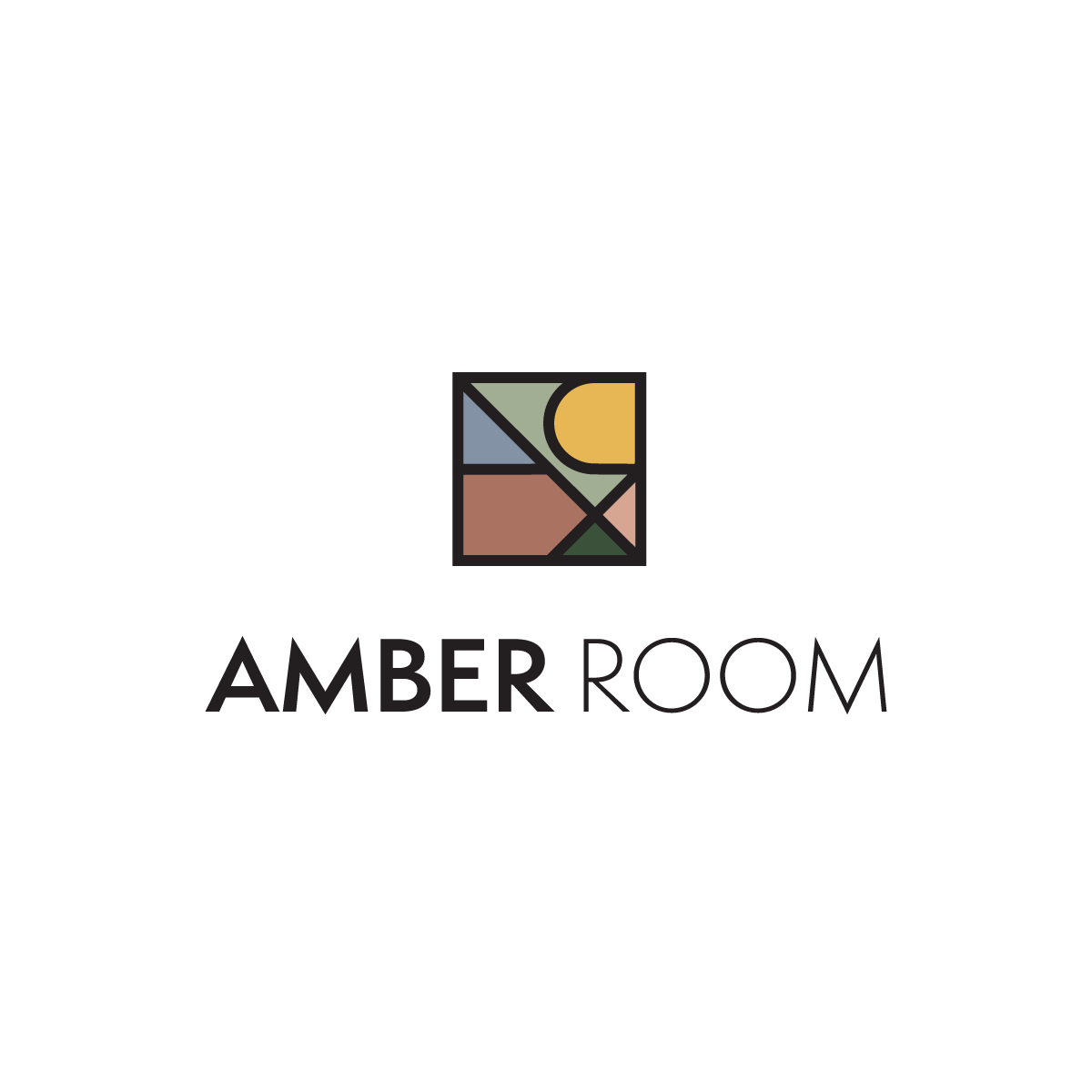